Authors whose work appeared in Amazing Stories Quarterly include Stanton A. Coblentz, Miles J. Breuer, A. Hyatt Verrill, and Jack Williamson. Critical opinions differ on the quality of the fiction Gernsback and Sloane printed: Brian Stableford regards several of the novels as being important early science fiction, but Everett Bleiler comments that few of the stories were of acceptable quality. Milton Wolf and Mike Ashley are more positive in their assessment; they consider the work Sloane published in the early 1930s to be some of the best in the new genre. 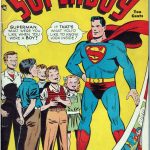 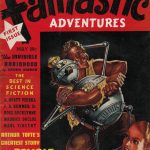