Fantastic Adventures was an American pulp fantasy and science fiction magazine, published from 1939 to 1953 by Ziff-Davis. It was initially edited by Raymond A. Palmer, who was also the editor of Amazing Stories, Ziff-Davis’s other science fiction title. The first nine issues were in bedsheet format, but in June 1940 the magazine switched to a standard pulp size. It was almost cancelled at the end of 1940, but the October 1940 issue enjoyed unexpectedly good sales, helped by a strong cover by J. Allen St. John for Robert Moore Williams’ Jongor of Lost Land. By May 1941 the magazine was on a regular monthly schedule. Historians of science fiction consider that Palmer was unable to maintain a consistently high standard of fiction, but Fantastic Adventures soon developed a reputation for light-hearted and whimsical stories. Much of the material was written by a small group of writers under both their own names and house names. The cover art, like those of many other pulps of the era, focused on beautiful women in melodramatic action scenes. One regular cover artist was H.W. McCauley, whose glamorous “MacGirl” covers were popular with the readers, though the emphasis on depictions of attractive and often partly clothed women did draw some objections.

In 1949 Palmer left Ziff-Davis and was replaced by Howard Browne, who was knowledgeable and enthusiastic about fantasy fiction. Browne briefly managed to improve the quality of the fiction in Fantastic Adventures, and the period around 1951 has been described as the magazine’s heyday. Browne lost interest when his plan to take Amazing Stories upmarket collapsed, and the magazine fell back into predictability. In 1952, Ziff-Davis launched another fantasy magazine, titled Fantastic, in a digest format; it was successful, and within a few months the decision was taken to end Fantastic Adventures in favor of Fantastic. The March 1953 issue of Fantastic Adventures was the last. 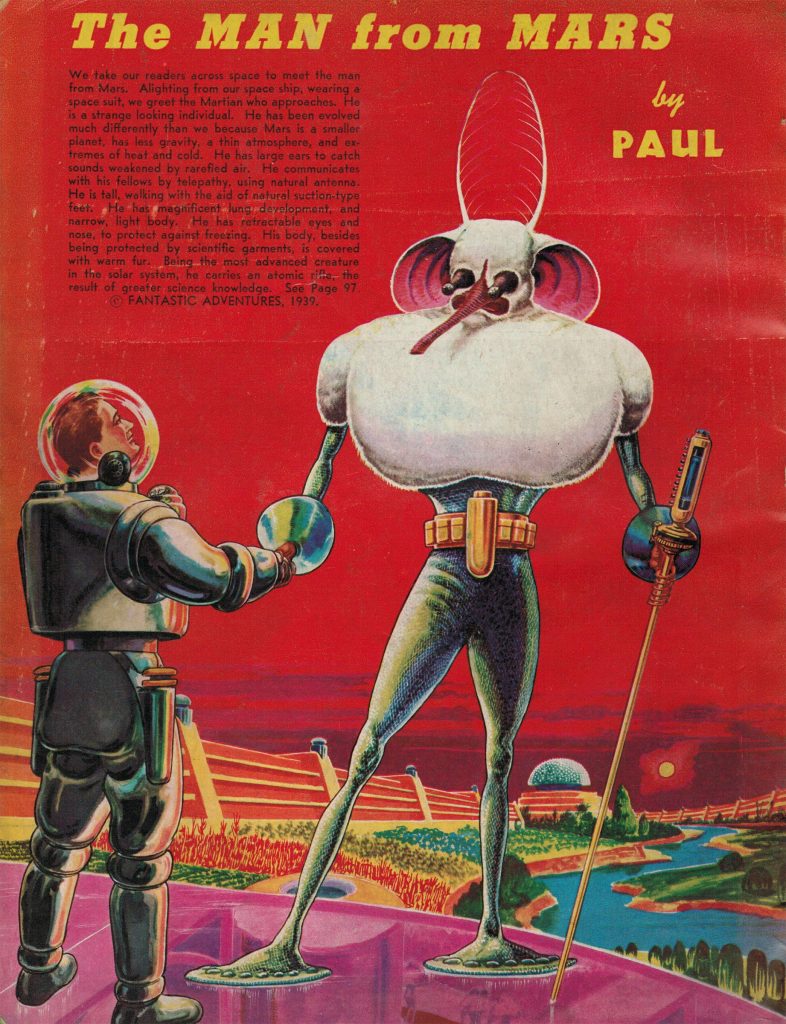 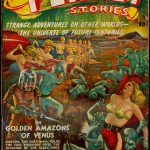