Brave Little Tailor is a 1938 American animated short film produced by Walt Disney Productions and released by RKO Radio Pictures. The cartoon is an adaptation of the fairy tale The Valiant Little Tailor with Mickey Mouse in the title role. The film was directed by Bill Roberts and features original music by Albert Hay Malotte.[1] The voice cast includes Walt Disney as Mickey, Marcellite Garner as Minnie, and Eddie Holden as the Giant.

Brave Little Tailor was nominated for the Academy Award for Best Animated Short Film at the 11th Academy Awards in 1939, but lost to Disney’s own Ferdinand the Bull. In 1994 the film was chosen as the 26th greatest cartoon of all time by members of the animation field. The list was compiled in the book The 50 Greatest Cartoons. 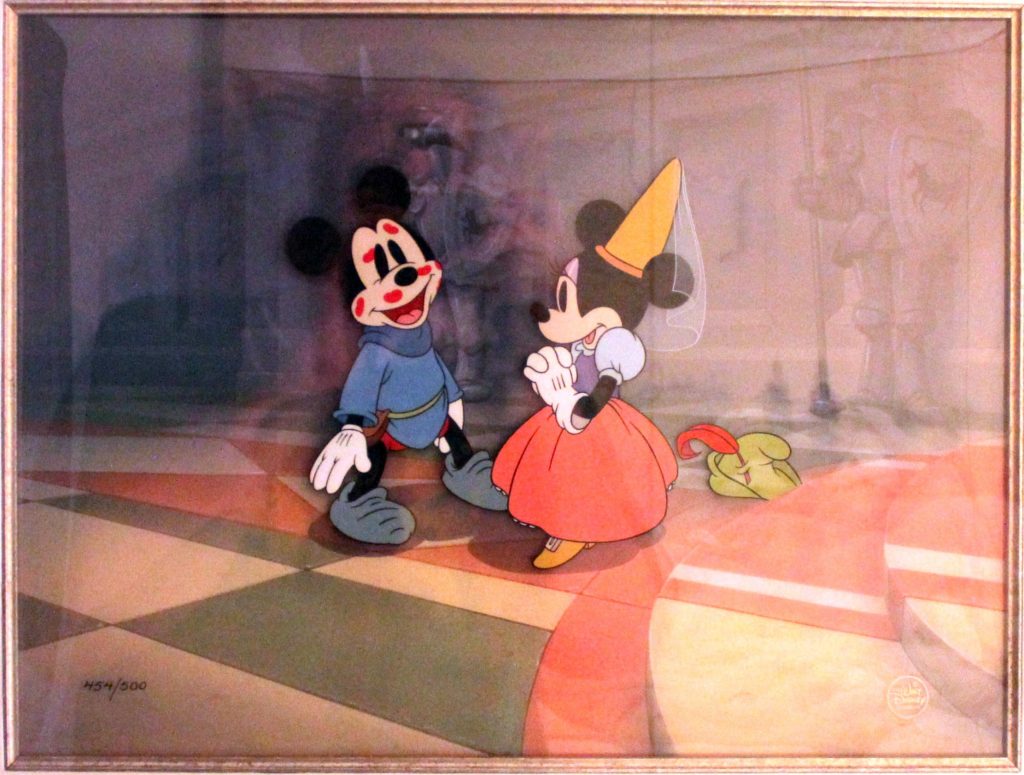 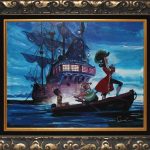 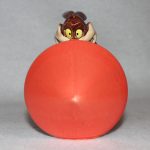